We'll be on the trail again this morning for Sault Saint Marie Michigan, on the U.S. Canadian Border.  It's a long drive, so we plan to stop along the way.  This little town has been one of our main destinations, which is why we have been going North young man .... NORTH!!

No images from yesterday.  I didn't think the laundry room warranted a blog picture.  I DO wish I had a picture of Jessie chasing the cat ... what a disaster THAT was!!.   While walking next to the Westerfield rig, she saw a cat underneath it, and took off like a shot.  She's much faster than my thumb hitting the stop button, and succeeded in getting under the rig herself, where her harness got caught.  In her thrashing, I though she would rip the back quarter panel ... at least I can say she cleaned about two pounds of dirt off, which fell on her head.  Yup, you guessed it, she got loose and took off after the cat.  One very sweet girl came up and offered to help find her.  Since we knew where the cats hung out, she headed around the building one way and me the other.  She caught Jessie trying to jump up on the concrete barrier under the kitty in a tree.  These Jack Russells have a one track mind ... she would have been in Kansas if the kitty hadn't climbed to safety!!  Haven't seen hide nor hair of a cat since!! 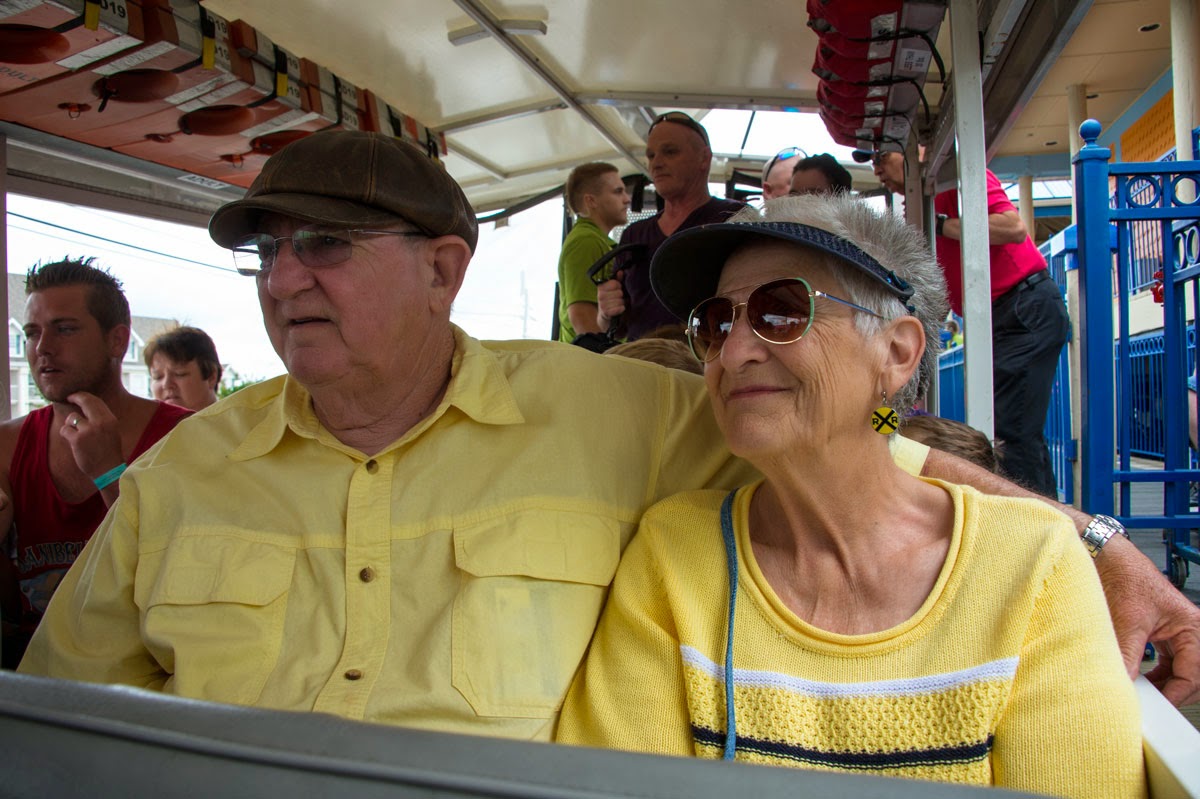 Here's just a couple pictures you've seen already ... After FIVE phone calls from FedEx about my packages, and lots of apologies, they arrived yesterday at 2:00.  Now I can check the tire pressure on my rig and give Cooper a decent haircut ... oh, and my new RED sheets are the bomb!!! 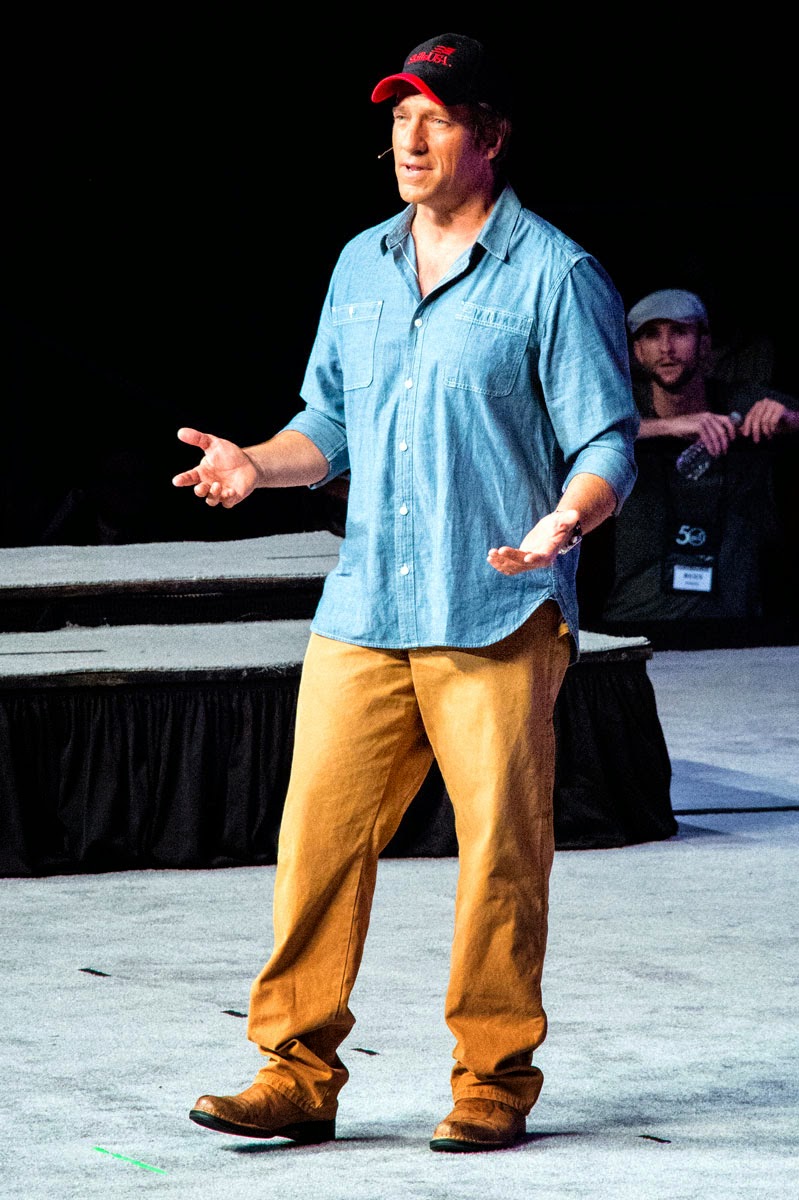 Barbara finished I think her 5th or 6th sweater since we've been on the road.  That girl can knit like lightning!!  I'm still on the back of my first.  Ugh ... but spent a couple more hours yesterday trying to make a dent!! 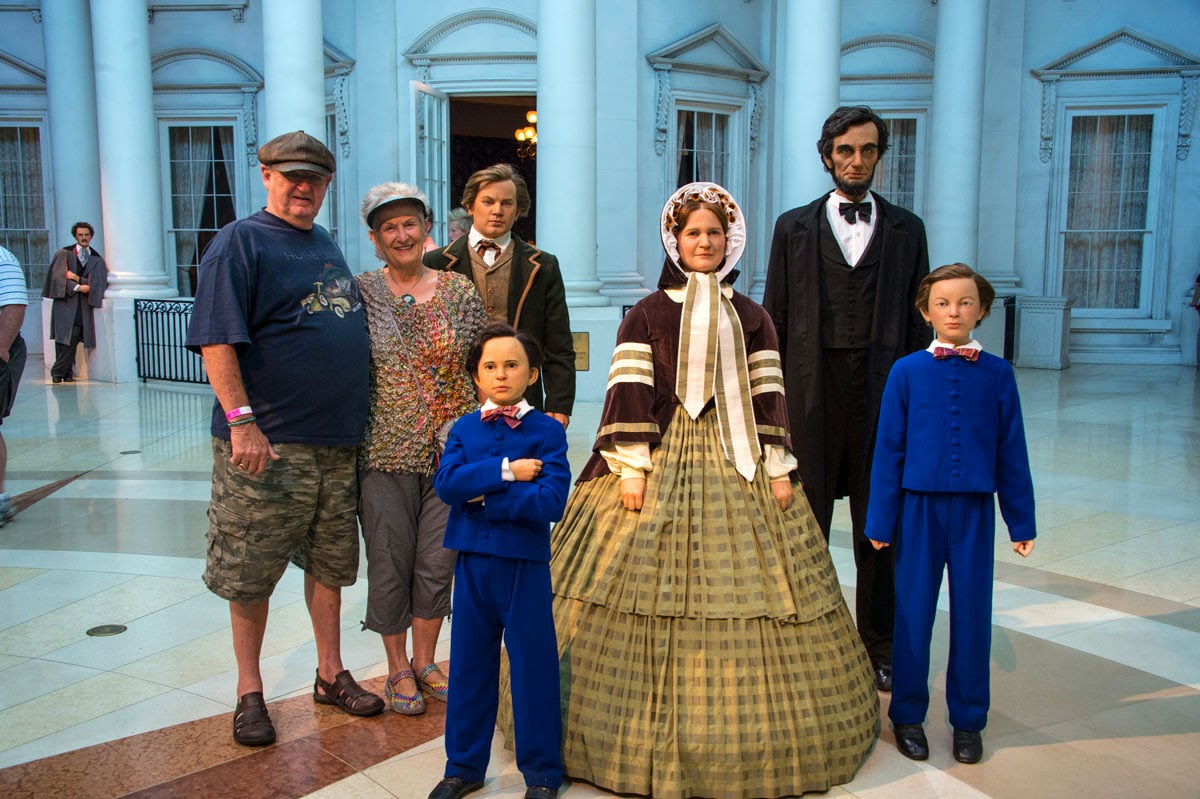 A couple loads of laundry and it was time for dinner.  Tom picked a great Mexican food restaurant called La Maya in LePere.  Shortly after we arrived the place was packed, so you KNOW the food was good!! 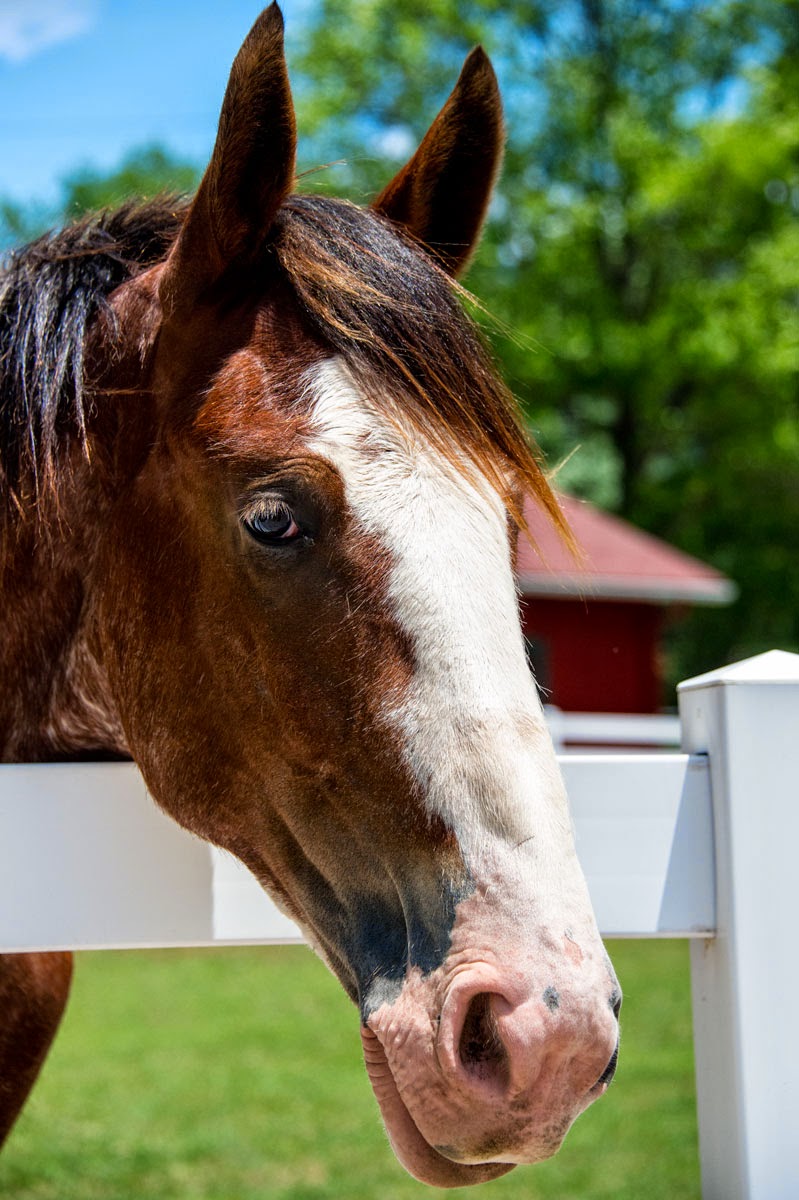 It's window washing time, so I better get to it!!  Apple Creek has been a nice park ... very quiet in spite of the kids in the pool all day.  It's been fun watching everyone hit the huge dip in the driveway, bouncing their rigs back and forth three or four feet!!  Yikes!!  I've hit it every time in my car ... you just can't see it AT ALL, so if you come here, go SLOW!!! 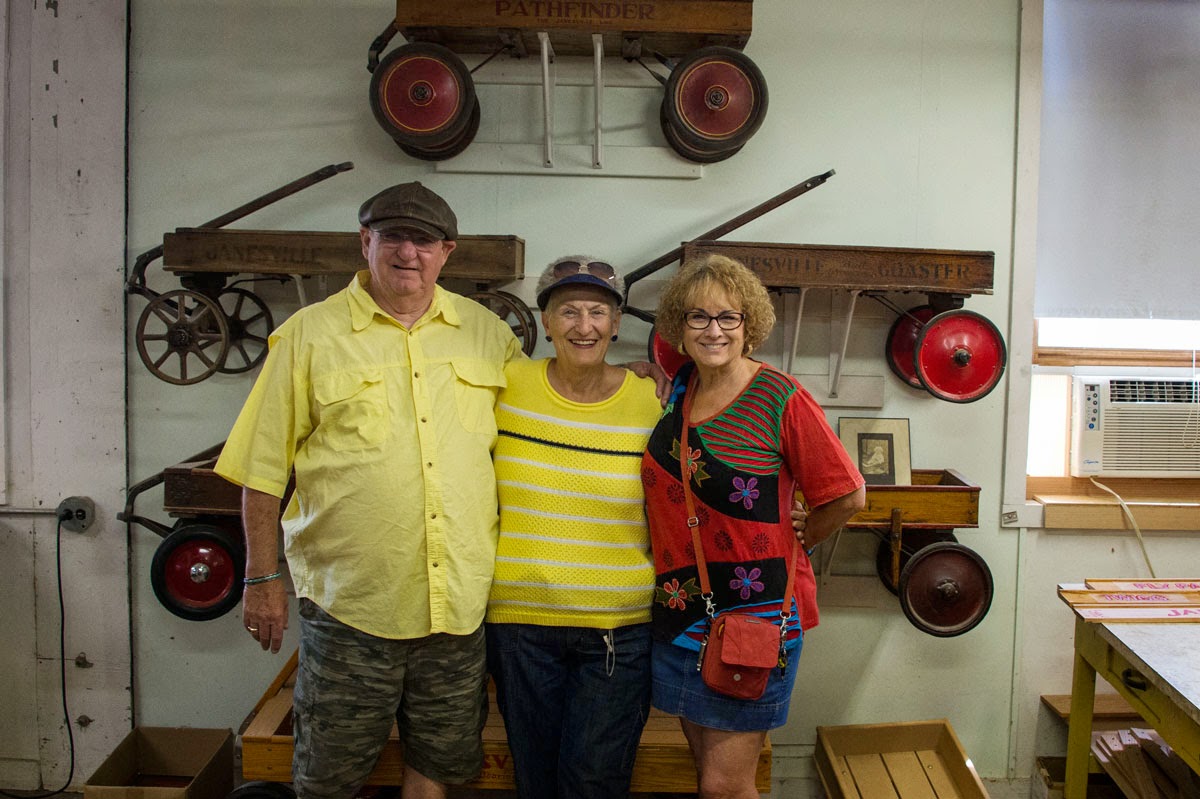