Barbara and Tom are professional geocachers ... they hunt for things every day!!  For my friends who don't have a clue what I'm taking about ... people hide things and you find them, signing your name on their log.  It's kind of like finding buried treasure!!  I looked up the geocaching website and found one right outside the Thousand Trails Park, so thought I would give it a shot.  I parked on the side of the road and headed into the desert, while passing people shot sidelong glances at me!!  You can usually get within 6 feet or so, watching the coordinates on your phone ... and VOILA!!  I found it!!  Right under that big bush where I'm sure a snake lives.  I might need a long pair of tongs for this hobby!! 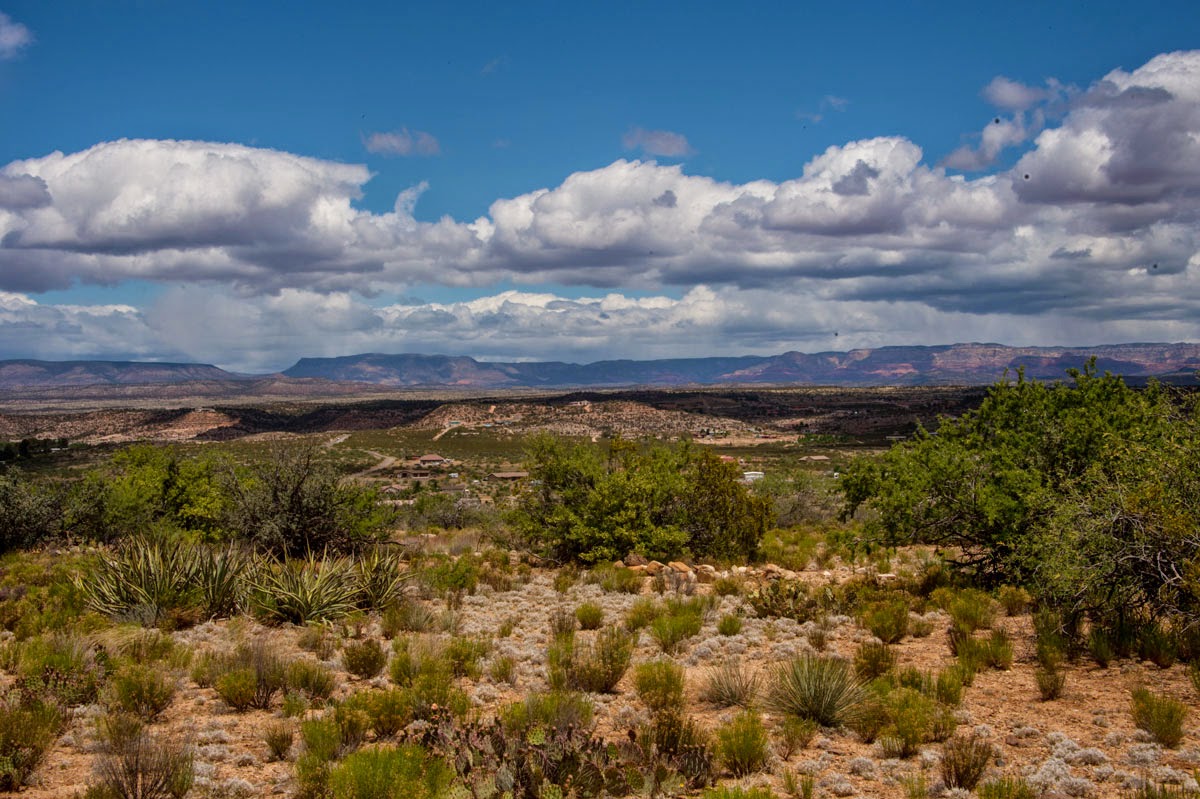 All along the way, the cactus is in full bloom, this one with a pollen-covered bee inside!! 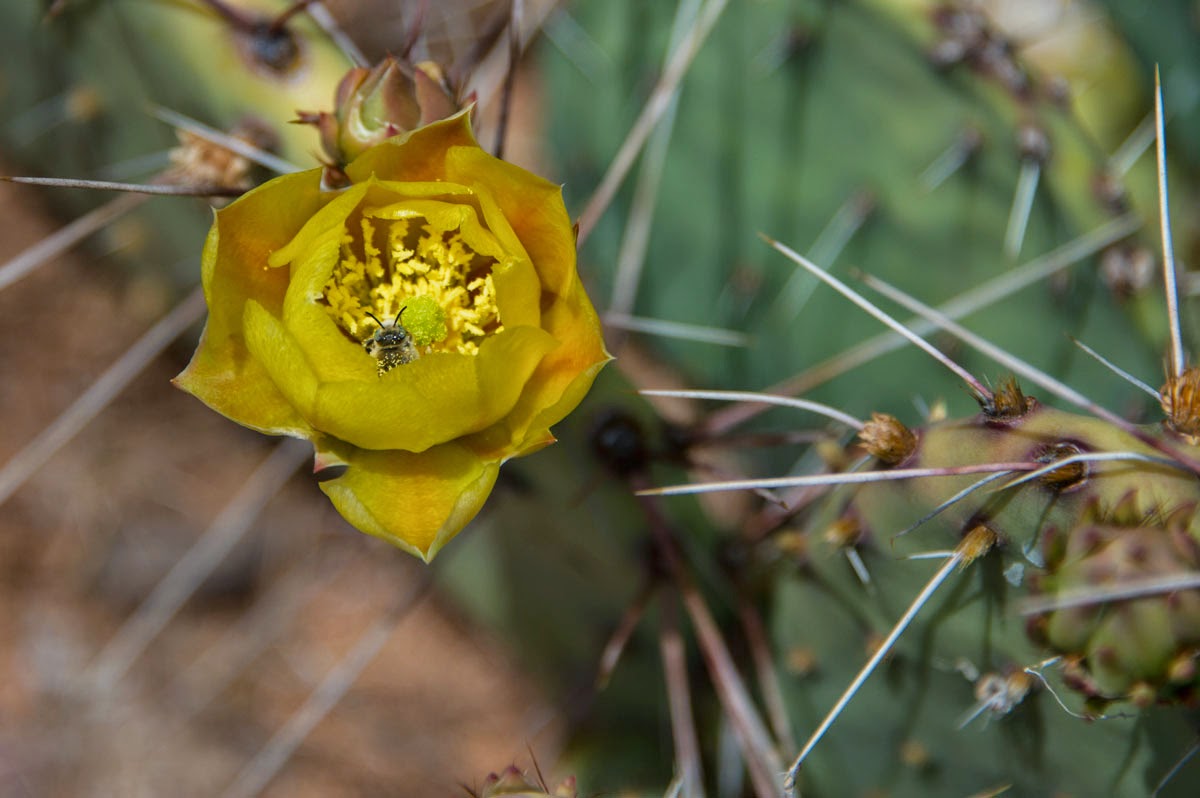 After loading up on enough frozen food to stuff my freezer (cheese and crackers weren't doing it for me), I fueled up the car at $3.51 a gallon and spent the morning with the puppies in the rig.  About 2:00 Barbara called to meet up for a couple of caches and lunch/dinner.  The first hunt turned out to be a real surprise for me ... I was looking for rocks ... and it was a magnetic strip.  How clever!!

Having worked up an appetite, the YELP pick of the day was Thai Palace.  One thing I've noticed about Thai food ... everyone fixes it differently.  When asked what heat level I wanted, I was confused.  I never knew there was a level when it came to Thai Fried Rice ... so I said 1 out of 5!!  Woohoo!!!  Good thing I didn't say 2 because my lips were burning from the first bite ... but it was delicious in spite of the 2nd degree burns!! 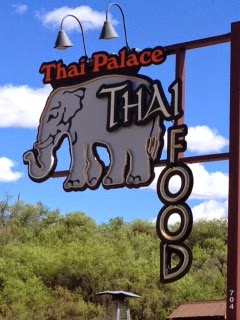 Eager to find another treasure, we went to the Tea House ... actually the old Cottonwood Jail.  We tried to look nonchalant, like we were talking on our phones, as we scrounged through the underbrush.  You have to be careful not to let people see you find things, as they might remove it ... permanently ... spoiling the game. 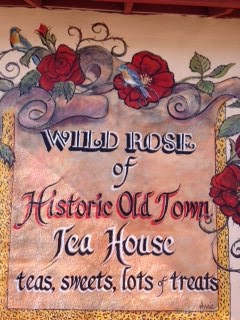 Having no luck whatsoever, I followed Barbara inside to come upon the find of the day!  Cupcakes!!! Not only that, but the baker herself.  I can't take my eyes off these beauties ... and immediately glom on to TWO before they are sold to the other 6 people in the store.  In the meantime, the cashier shows us the jail cell itself, along with Al Capone's signature from when he visited his friend.  The cache??  Who cares ... I've got CUPCAKES!!!  Actually, we did finally find it in the spot we looked 4 times ... along with some unique funnel hole spider webs.  This geocaching thing can be lucrative AND interesting!!! I guess I need to pick up some tools of the trade however ... like tiny things to leave in the boxes, a pen to sign the logs and a LONG pair of tongs so I don't get snake bit or cactus bit!!!  I think we are headed to Jerome and Prescott today.  If I could only convince Cooper to sleep in just ONE morning .... it's going to be a L O N G day!!