The Thrill Is Gone!

It was definitely a good time hooking up again with my photographer friend Cris.  Back in the day of taking classes, we did everything possible to harass the instructor, with whom we became great friends.  That's one of the perks of being old.  It worked well in my college years too.

You see I didn't go to college until I was 50 years old.  Neither the opportunity nor the money appeared until I was already over the hill.  You can imagine going to classes with 20-somethings.  Surely I was smarter than THAT when I was that age.  Or maybe not.

The most interesting thing about it was how I learned to manipulate the instructors who were impossible to deal with.  I admit that's exactly what I did.  When you have men (in this case there were two) who are prejudiced against Americans (why are you even here) and spreading hate in the minds of kids, you do what you have to do ... and a tight short dress goes a long way.

At any rate, in between all those accounting classes, I took photography.  That's where I met Cris, a guy with the best attitude on the planet.  He's enthusiastic about EVERYTHING!  A joy and inspiration to be around.  He's also the best body guard you can have when schlepping the back streets of San Francisco for that perfect weird picture of steam coming out of a manhole cover.

If there was a night shoot, Cris came along.  He's worked many jobs from nightclub bouncer to bail bondsman, in order to support his family and his passion of photography. 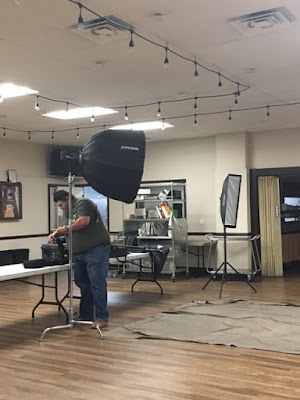 So when the Elks asked for a photographer for those portraits in the hallway upstairs, I called Cris.  I don't have copies yet, but the camera views were terrific.  Although I thought the thrill was gone regarding photography, he certainly encouraged me to get back at it. 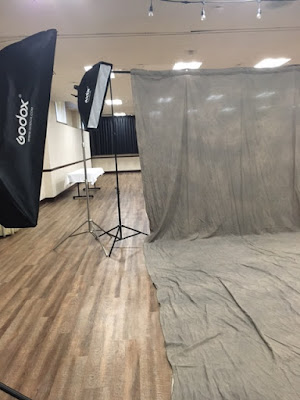 In the meantime, the thrill of the catch is also gone.  What a boring day it is now that there are no skunks running around the back yard.  I haven't even seen a kitty kitty.
To keep occupied, I decided to try that update on my Apple Watch.  I went through this last year, sitting down at the Elks for hours on end waiting for the upload.  The thrill of an Apple Watch has gone the way of skunks.  Updates take forever ... even longer than the phone ... and there's always six error messages.
Most of the problem stems from my terrible internet connection.  All I have is a MiFi with one bar.  When I set the watch up this time, it said 16 hours remaining.  Really?  I finally set up before I went to bed, hoping it could connect overnight.
This morning .... here's what I got along with a message about no internet connection.  I'm still waiting!! 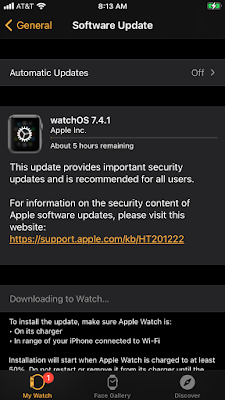 In the meantime, here's something new for you!  If you are like me, I end up with three avocados in the fridge, all of which have chosen to ripen at the same time.  Two of them will turn black and rot before I can consume their deliciousness.
So here's what I did.  I scooped them out into a bowl, added just a touch of lime juice and salt, then smashed them up.  I used a cookie scoop to place them on parchment paper before FREEZING them.  Once hard, I put them in a zip-lok bag.
Yes, one is missing because I had to see how the frozen ball thawed.  Guess what .... they are perfect!!  Fresh guacamole right from the freezer.  They didn't even turn black.  How cool is that??? 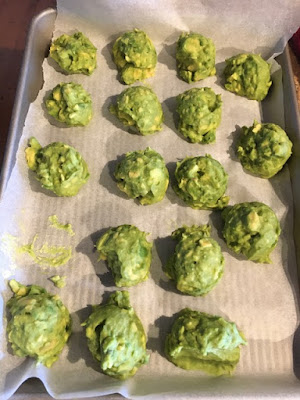 So that's my tip of the day.  My second tip is don't buy an Apple Watch.  I'm still waiting for that update, WAY past the time the thrill of having a watch you can talk to has ended.