As usual, it was another crazy day.  I discovered quite late that after the first 350 kids, another 180 would be showing up in the afternoon.  Being short handed of workers, it was a task keeping everything running.

Around 2:00 two huge tour buses pulled in, fancy as you can imagine.  Surely that wouldn't be the 80 Asset kids.  Instantly, every employee was awake.  Surprisingly, that's exactly what it was.  I'm not sure what the government Asset program is (something about underprivileged children), but they ride in limousine-like busses, each with their own personal water bottle.

To top it off, each and every one got a shaved ice, paid for by the same government program.  Three of them dumped the sticky contents in front of the snack bar, resulting in a messy cleanup for us, and at least six threw their cups into the gold mine pond as they rode along on the Time Travel Tractor, yelling, opening the doors, screaming and standing up the entire way, all against the rules.  My what a wonderful group of children. 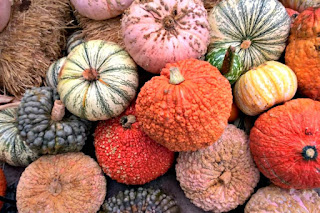 We later found most of the other cups thrown on the ground in the corn maze.  Every group had at least one chaperone who apparently saw nothing.  Rather maddening for those of us that had to pick up the trash in their wake. 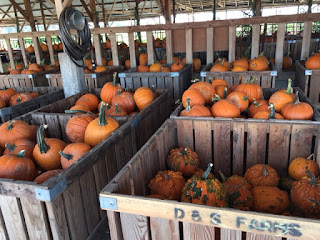 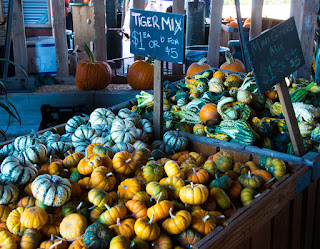 Total miles walked so far:  185.99
Many of yesterday's miles were due to the extra trash pickup!!