Sometimes OLD is good.  Not often mind you, but on occasion us old folks are good for something.  Actually, I'm talking about electronic things in this instance.  How could that be?  Newer electronics are ALWAYS better.

It's because of my new voodoo doll!  This is me just before heading off to the Verizon store that is NOT the Verizon store, in spite of the word Verizon emblazoned on their building.  Inside the door in very small letters is the word Vitrak.  THEY are the store, not Verizon.  Tricky little devils. 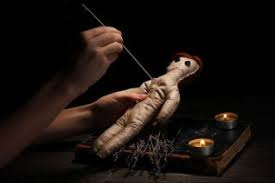 Here's the new jetpack, smaller everything, including screen and letters, harder to handle, not ergonomically designed and a big waste of money.  They show you the price of $100, but today you get a BIG discount ... it's only $49.99, plus tax, plus SIM card, plus setup, etc. 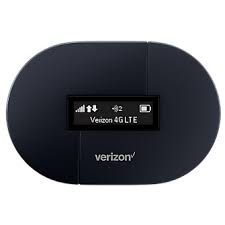 Don't be fooled.  The OLD one is much easier to handle, has a big screen and actually works MUCH better.  I've no idea WHY it's working better (think Voodoo), but I'm back to the old one.  It took 45 minutes of standing there with a fake mask over my face while I stood ten feet from everyone.

Believe it or not, the Manager had to call the same phone number I did to try and get it returned and waive the restocking fee of $35.  Something in their computer didn't click.  I probably got a little too close to his Apple computer with that needle I stuck in his heart.

The good news is I got everything except $10 refunded.  That was for the now destroyed SIM card.  Is it working better?  A tad bit ... in fact, I now have two bars more often than not.  I think this Voodoo Doll thing has a new fan. 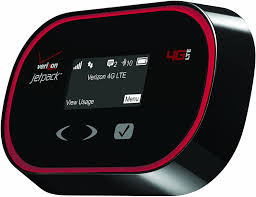 That turned out to be much ado about nothing.  In the meantime, since many readers missed the story of the kite babies screaming in the tree, I thought I would post these pictures again.  That's the baby on the right, being stalked by a mockingbird.  Kind of reminds me of myself and that Manager. 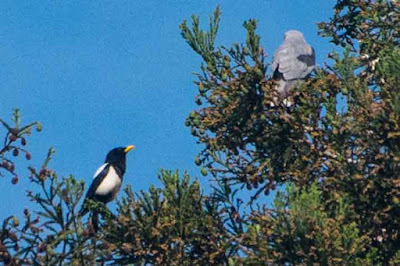 Here's Mom coming to the rescue with breakfast for the baby.  I was sure they would be flying by now, but the babies are still screaming from the treetops to be fed.  I think there are two, one in another tree close by.  They make me smile. 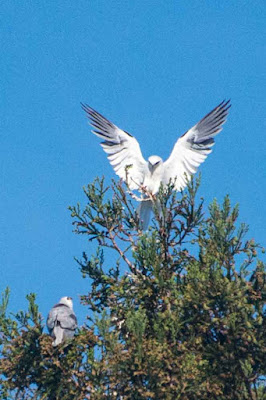 In other good news, my square ruler finally arrived yesterday.  I raced outside to stop the driver before he left this time.  I wanted to be doubly sure it was actually IN the bag.  Yay ... I can now quit sitting on my bum and get back to sewing where I'll sit on my bum some more!! 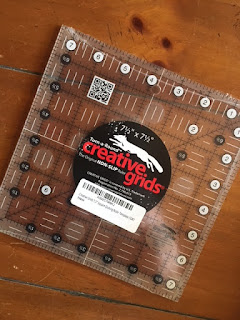 As to all the looting and burning, they should all be in jail.  I do find it interesting just how much the media is fueling the fire on this entire thing, starting with the Covid 19 virus that is going to kill everyone (or maybe not), to the tragic death of a black man (the cop should get life), to piles of bricks and concrete blocks deposited close to buildings and now to a guy who says he was hired to loot and burn by Soros using a very old video (I've seen it before) where he confesses.  Sadly, it's destroying business after business and family after family who are just trying to get by.