They Almost Got Me!!

Thank you everyone for the solar feedback.  I haven't heard back from the original guy, I'm guessing because my power usage won't garner him a big sale of 40 panels, but rather a drop in the bucket at 20.  I've checked my neighborhood, and it seems 25-30 is the average.

SO ... I've called my commercial specialist for another name.  I'll be contacting them today with my explanation of why I'm being penalized because I'm conservative with my electrical usage.

In the meantime, does anyone realize how we are being cheated with everyday products?  I think I posted something about this previously.  The OLD roll of TP was over a inch taller than the "new" roll.  With everyone freaking out and buying cases of the stuff, the producers decided to make even MORE money by cutting that same amount of toilet paper into even SHORTER rolls.  This one on the left is the newest variety.

Imagine how many MORE rolls they are selling by cutting them short!!  I think they got me!! 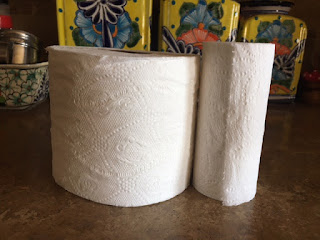 Here's a good one.  I got this email regarding the order I placed.  I know I didn't place any orders to China and I didn't click on anything but doesn't it just make you wonder?  Sorry it's rather blurry, I had to copy it a couple of times. 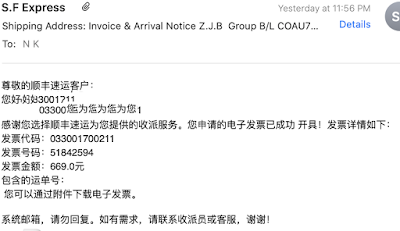 The one that almost got me ... even though I think I'm pretty computer savvy ... was the one saying my Amazon order payment had been declined.  Really?  Timing is everything, since I had just made an order on Amazon not ten seconds earlier.  I did a double take.  Click Here to re-enter your credit card information to confirm purchase.
Hmmmm ... when I order anything from Amazon, it tells you instantly if your card has been approved or not.  I'm calling SCAM!!  Honestly, they are getting better and better.  On the other hand, I wish they would hire me to correct their English and spelling.  It would be worth the thousands I would charge them.
Then there was THIS.  They really did get me on this one.  Anyone buy graham crackers lately?  Did you notice the packages don't fill up the box any more?  False advertising!!  The big box makes you think you are getting the same amount of crackers, but looky here!!  We used to get TEN per package.  Now you get only EIGHT. 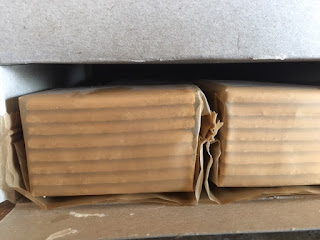 To add insult to injury, they cut off over an inch on the length.  Seriously ... look at the tiny packages of crackers in the same size box!!! 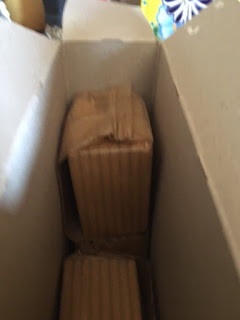 We're been scammed I tell you!  They make us think it's the same product at the same price, but they are shorting us by leaps and bounds!!  No wonder food seems to cost so much any more!!
As I mentioned yesterday, we were all called in to a Bingo meeting at the Elks Lodge.  The plan is to restart the electrically-charged games at the end of the month.  Thankfully enough people showed up at the meeting, we are set to go.  Except for the food that is.  Our main go-to girl, who goes to the store and gets the food, is moving out of state.
Since the food is so cheap, they don't make a lot of money in the kitchen, therefore no one wants to step forward and volunteer.  They almost got me to raise my hand, but my excuse that I will be gone for a month at a time stood strong.  My solution was to raise the prices.  $3.50 for a hamburger is probably less than what it costs to make it.  Sometimes the simplest solutions are the hardest.
Since the thirty minute meeting turned into two hours, I stopped on the way home.  Terrible picture, but can you guess where I am?  Now here's a business that makes billions.  In case you were looking for a real castle, the lady who now owns this business has her house up for sale for chump change.  Like only 20 million dollars.  She wants to move up to a more exclusive neighborhood. 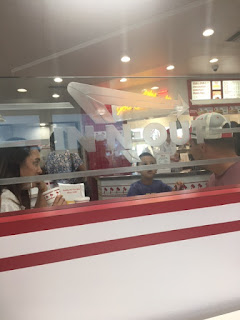