The biggest storm of the century, or maybe just of the last ten years, hit California with a bang and fizzled out in my area.  Others weren't quite so lucky.  There was lots of flooding and power outages in San Francisco, while we didn't even get a drop of rain.  The next I knew, it was hitting Southern California in areas ravaged by fire, which caused mudslides.  Even I know that those hills will slide into the abyss ... I can't understand why they let people build homes there.  On the Coast, more mudslides along Highway 1.

The Russian River flooded several areas, including an RV park.  If you see a new rig up there for sale cheap ... don't ... I repeat ... don't buy it!!  Most people moved their rigs ahead of the storm.  No telling what happened to this guy!!  We may still have flooding to the southwest of me, but it floods there ALL the time!!  The ducks love it!!!

Once the rain and wind stopped, the turkey vultures returned to their treetop perches to dry out.  With all the wind the day before, they spent the afternoon circling the updrafts, as trees were whipping a little too hard for them to land.  Unfortunately, they will stay damp around the edges, because the sun isn't expected for a few days!! 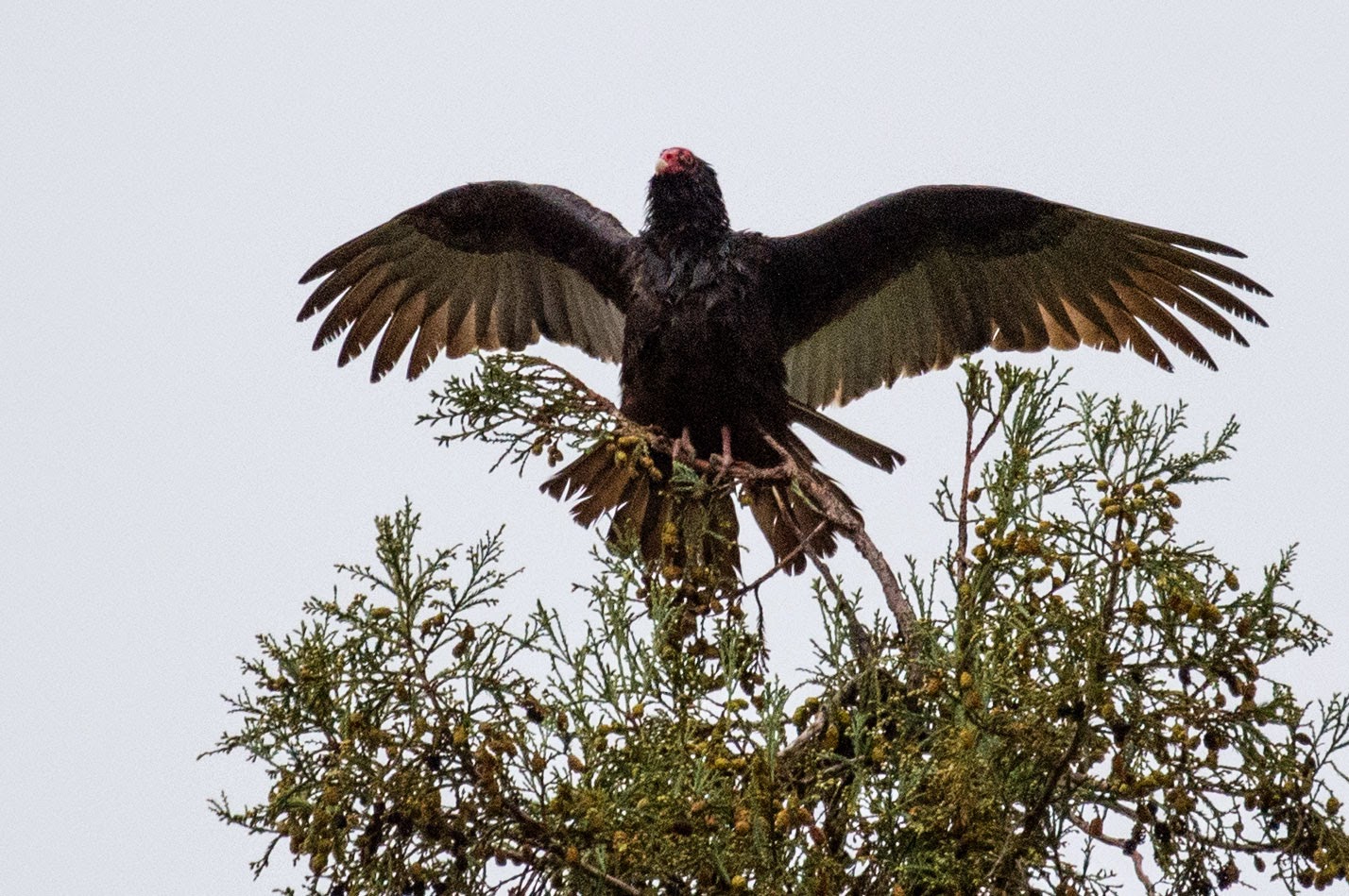 Even the little guys were out.  Every morning when I go out with my coffee, these guys are flitting around my rose bushes.  They like to tease the dogs by landing close by, then screaming off when the puppies get close.  Of course Jessie like to chase them, which I try to discourage!!  You can imagine how well THAT goes!! 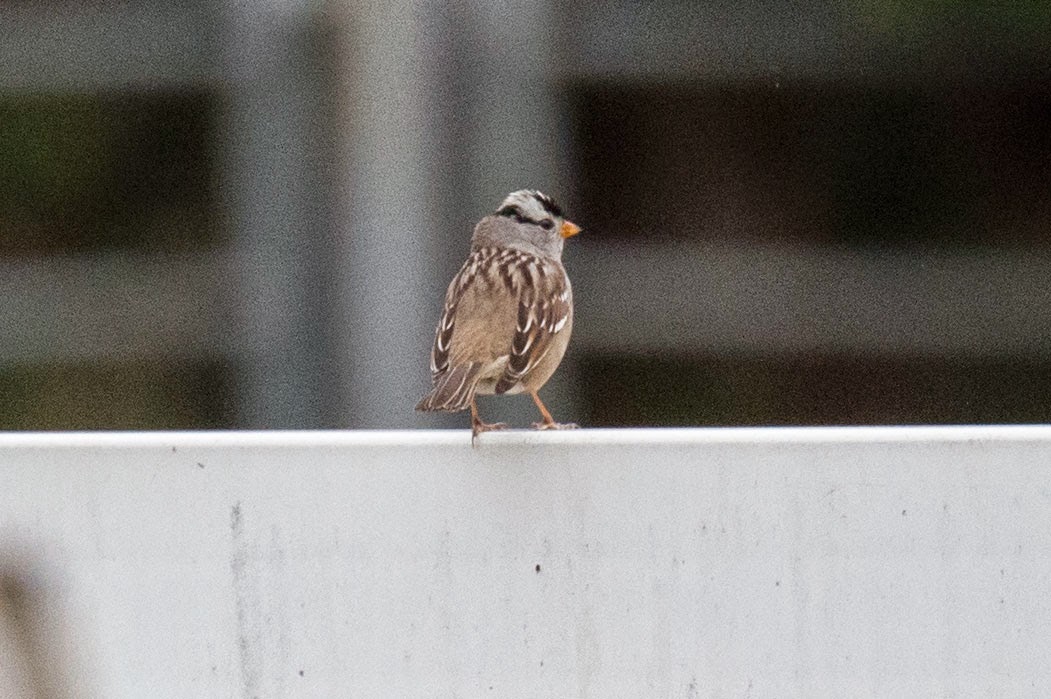 The rain kept at bay all day until it was time to go to the Annual Elks Bingo Party.  That's when it started to pour for another hour or so.  It's funny ... there were 48 people having dinner at our party just for the Bingo workers, but when it's time to come and help out, we never have more than 15!!  What's up with that???  At any rate, I ordered Shrimp Scampi with garlic mashed potatoes.  The shrimp were delicious but I think they forgot the garlic in the potatoes.  No matter, we had a great time getting to know each other ... at Bingo, we barely have time to talk at all!!  It's a great bunch of people I'm proud to work with!!

The quilter I contacted about doing the actual quilting of the pieces I make, sent me this image of my latest.  You have to look close to see the stitching, but it's something from Alice and Wonderland!!  It's circles, swirls, squares, waves, triangles ... an amazing mass of stitching, perfectly matching all the crazy fabrics ... although at first I had my doubts.  This is soooo totally untraditional ... not your grandmothers quilt, for sure!!  I can't wait to pick it up today!!  In the meantime, she is working on my Alaska quilt and I already have two more for her to start!!  I think I'm going to keep her busy for awhile!! 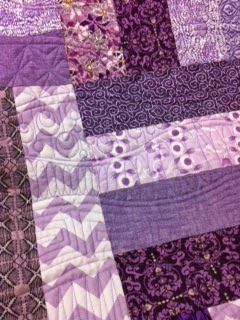 Today is RV "keep her running" day ... time to check the batteries for water, start the engine to run until it heats up, then unplug and run the generator for an hour or so.  I called the Dish Network people yesterday to "un-pause" my service, so I'll crank up the dish and watch a little TV while the generator runs.  I'm hoping to get rid of the stack of "stuff" on my table, waiting to be loaded for the trip, including a bunch of new Tupperware microwave safe bowls.   Maybe my bedroom slide will magically work again!!

Posted by Nancy Kissack at 8:42 AM