I'm sick as a dog!!  Don't know where that saying came from, but I'm sick, that's for sure.  It's so disappointing to be healthy for so long ... 3 years it's been, maybe 4 ... and to catch the crud from someone else who should have stayed home ... right before Christmas!!!

My throat's on fire and I'm sure my head is going to explode.  My teeth ache!!!  I have no energy whatsoever and plan on spending the day on the couch.  Around my house, that's not very relaxing, what with the dogs and all, but it's my only choice.  I'm putting honey and lemon in my coffee since I don't have any tea ... but it's hard to swallow so I doubt I'll get much down.  Benedryl is my friend!!  For everyone who has had it, my condolences.  This stuff sucks!!  The timing just couldn't be worse!!

My red shouldered hawk buddy was again perched on my fence, a little closer this time.  As soon as I (quietly as possible) opened the back door, he turned to see what the click was.  Isn't he a beauty??? 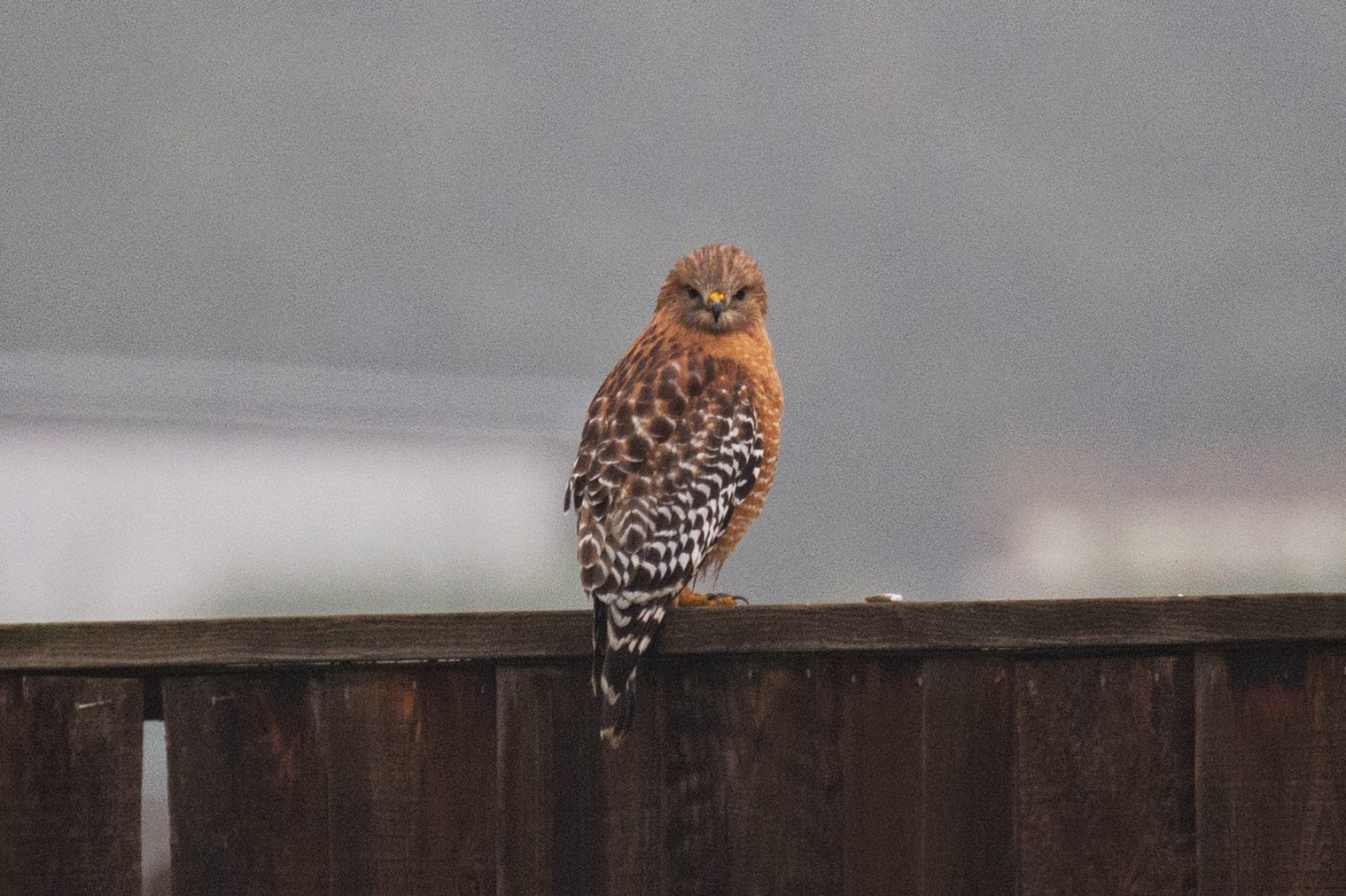 I just LOVE these guys!!  As soon as he sees movement in the grass, he dive bombs and picks up a snack.  Too fun ... but I feel crappy, so it was back to the couch for me!! 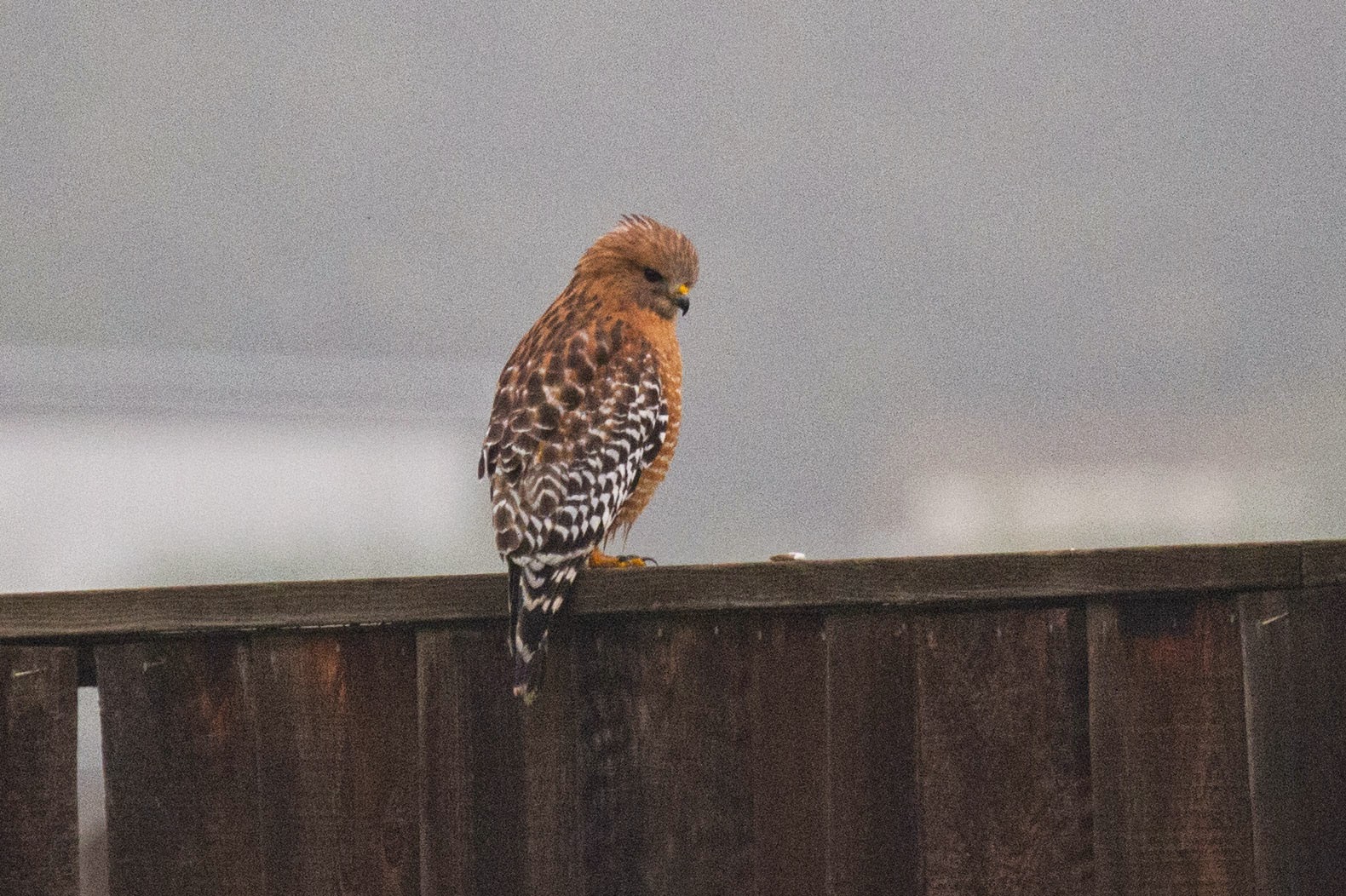 Then I remembered I had promised MORE cinnamon rolls for Christmas, so I whipped out a quick batch while I was still feeling alive and stashed them in the freezer.  That's it ... I'm done ..... 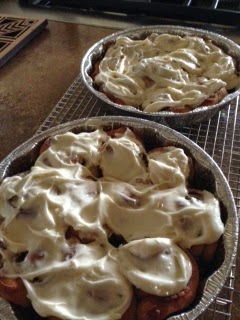 I'll be on the couch if you need anything!!!