That's What You Get For Living In The Country!!

Spectacular sunsets with amazing colors (like last night), quiet times (except when the neighbor has a party) and really really bad internet service!! 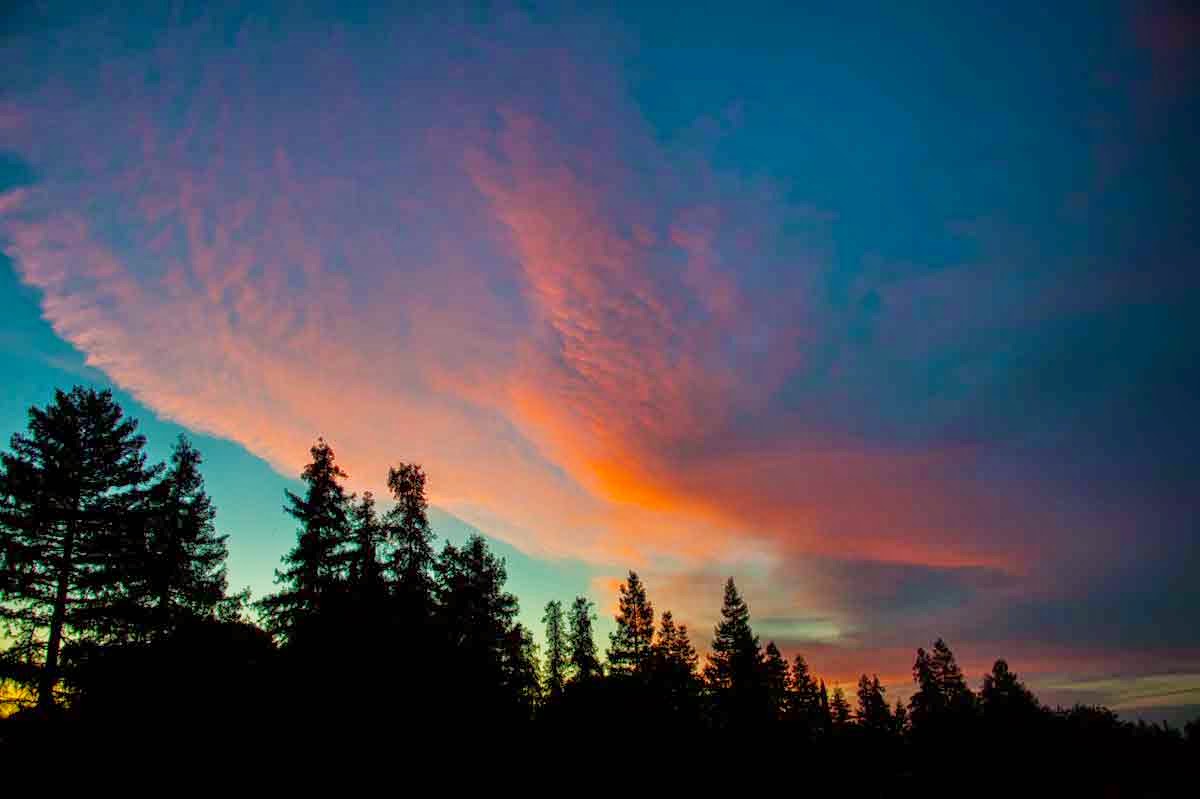 I've been complaining about my service being bad, thinking I needed a new router, which I probably do, when I received an email from Clearwire, my carrier.  Honestly, from my Property Tax days in the Auditor's office, I knew they declared bankruptcy, and was surprised they were still in business when I signed up for service about ten years ago.  At $40 a month, it was the cheapest wireless I could find, since no one installed lines this far out in the country.

It is interesting to note that my house is wired for Comcast ... or whatever they are calling themselves now, but every time I call to get connected, I'm told they don't service my area.  How can THAT be??

So in this email, it says Sprint has bought out Clearwire and my equipment will no longer be serviced by them, not that they ever serviced it anyway.  It does however say they are "repurposing the Clearwire Network", whatever that means.  Then, in very little tiny letters, it says my equipment won't work at all after November 6.  I hate to be the bearer of bad news Sprint, but it hasn't worked well in MANY years!!   "Call this number to sign up for your NEW service".  I can see the dollars in their eyes.  For all of us country bumpkins who have no alternative for internet service, the price will jump to double!!

I do however, have my $60 a month Sprint MiFi that I use on the road.  Why don't I just use THAT you ask??  I tried, but of course I don't get any signal at my house.  Since the Clearwire tower is less than a mile away, maybe when Sprint repurposes Clearwire's network, I can use THAT wireless device.  Instead of paying for TWO services, I will only have one!!  I'm definitely voting for that option and hoping they use the same tower, but I won't hold my breath.  I guess time will tell.

It's Magic Kingdom Day and I'm not taking any chances.  I'm off to find my ruby slippers AND my glass ones!!!  Here's hoping the spell I cast on the new magic black box will take hold!!

Posted by Nancy Kissack at 7:50 AM