I'm one of those people who just can't sit still.  I have to be doing SOMETHING!!  It's even hard for me to sit and read a book, unless I'm in the Emergency Room at the Hospital!!  It's a curse ... and can be an expensive one!!  So in an effort to curb the Martha Stewart new furniture syndrome, or quilt number twenty five, when I saw a class being offered at my favorite antique store, I immediately signed up!!  When I got the phone call Friday that everyone had cancelled, I cringed, knowing I would spend the day inside my refrigerator.  That's the worst part of this affliction ... with nothing to do, I EAT ... EAT ... EAT!!!

Apparently I whined enough because the instructor invited me to her home to learn this new craft ... Chalk Painting.  As she showed me all the examples around her house, most of which were unfinished, I became a little wary, until I met her five kids ... rescued kitties, none of which weighted under 20 pounds!!!  I guess they have kept her too busy to finish her projects.  At any rate, I learned six different techniques to paint anything, from your kitchen cabinets to furniture .... and crown molding (no Martha, go away!!). 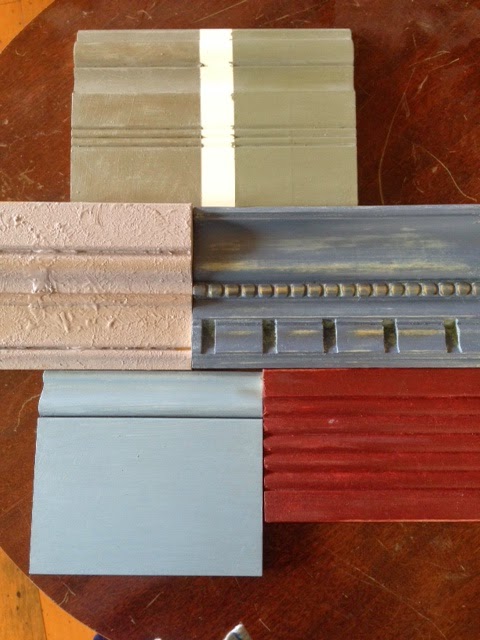 These are the supplies required for my project ... two fairly expensive brushes, the paint and a can of soft wax for the final coat.  This paint comes from England, where most people wax their furniture instead of using varnish or polyurethane coatings, or so she explained.  This can't be easier ... clean the item, brush on the paint using whichever technique gives you the desired results, let it dry and apply the wax.  You're done!!  No sanding, no mess, no fuss.  Now you wouldn't think this finish would last, but my patio furniture is finished this way and it has lasted OUTSIDE in my dirt encrusted back yard for four years with no ill affects. 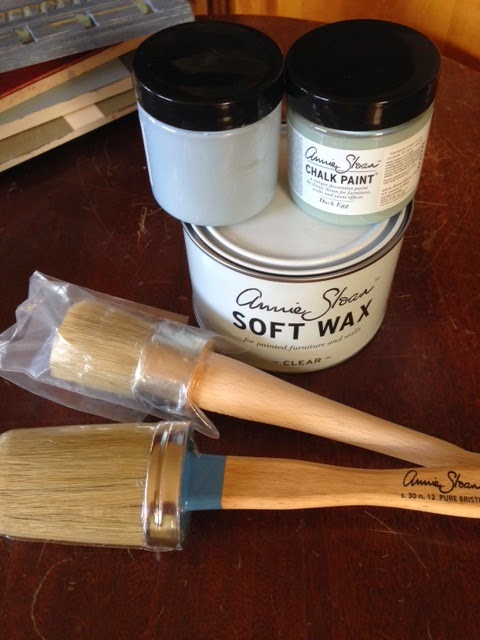 This is the table I plan to refinish first ... so badly scratched, no one wanted it.  Once finished, I'll post a couple of pictures. 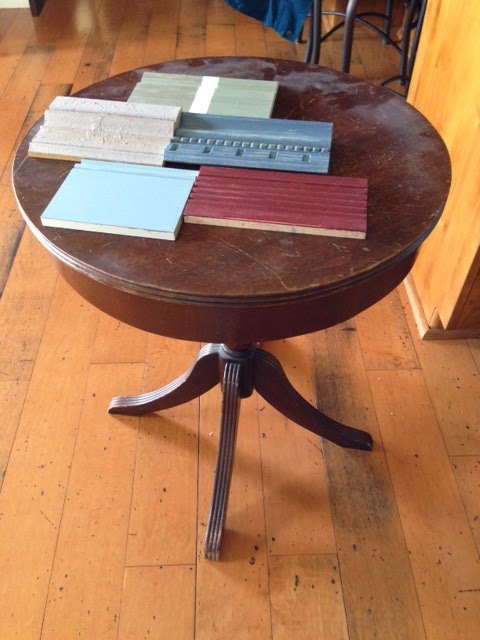 In case you didn't already know, the newest addition to Queen Elizabeth's family will be a girl ... or so  they say, since the Palace just ordered these two colors of this exact chalk paint to be used on the new nursery furniture.  Who knew I would be painting with Royalty!!! 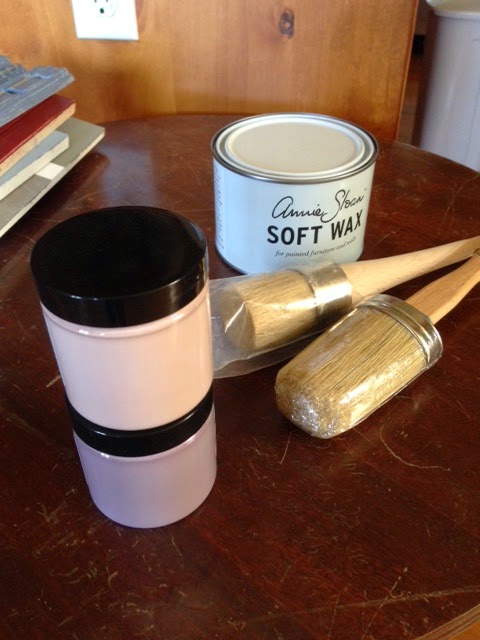 As I made my final purchases in the store before returning home, the wind blew their door shut, breaking a couple of small items.  I never gave the wind another thought until I got home.  As I pulled in the driveway, I saw my umbrella skimming across the back lawn, disappearing behind the garage.  YIKES!!!!!  DOUBLE YIKES!!!

How in the world did it get OUT of the table???  I ran to the back, grabbed it as it flew by and jerked it to a stop, desperately trying to reach the handle to close it up.  With that done, I went to survey the damage to my beautiful cactus plants!!  The largest one was laying on it's side, precariously balanced and ready to fall off the table, which was still upright.  That was it ... no damage and nothing hit the ground, except the umbrella!!  From now on, I'll leave it in the DOWN position unless I'm sitting under it!!  It's always an adventure at Kissack Kastle!! 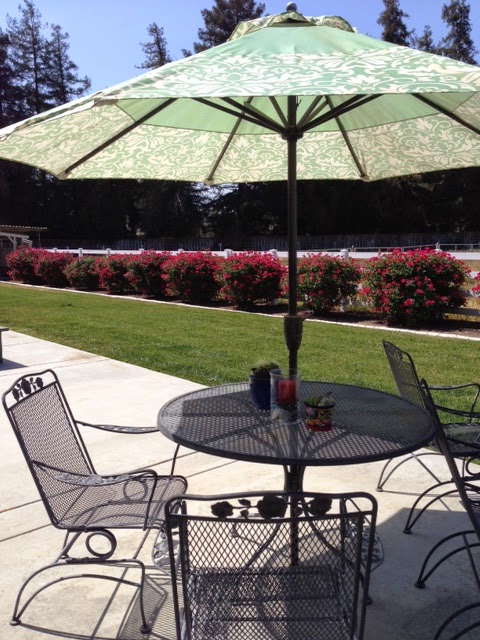 I'm off to a birthday party today, but should be back in time to put the first coat of paint on my table.  I wonder if Kate or the Queen will be doing the painting??   Nah ... probably William, right???
Posted by Nancy Kissack at 7:17 AM