HAPPY DECEMBER!!!  Christmas is almost here ... have you done all your shopping yet?  I'm pretty lucky I guess (or maybe not) that I only have to get a few small things for friends.  That's actually good because about the only stores we have to shop at are Walmart and the 99 Cent Store (now the $1.25 store).  It helps me become more creative!!

It's supposed to rain all day long today, a massive snow storm coming through the Sierras.  They have been talking about it all week like it was a tornado!  Somehow people don't seem to remember this was the norm not that many years ago. 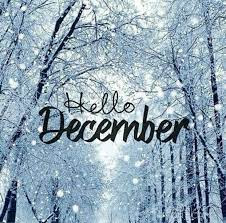 After my oh-so-tasty breakfast of a tamale ... I showed great restraint by not eating THREE ... I sat down to await the alarm company.  If I hadn't seen the truck, I would have been very suspect of the guy at my door.  No uniform ... no badge ... but carrying a tool belt and a ladder.  I questioned the ladder until he said he needed to see the main box, which is much higher on the wall than he was tall.
He messed with it for about ten minutes, then just reset the alarm, which went off immediately, making my head look like this.  Boy that thing is LOUD!! 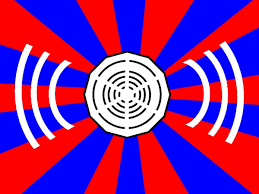 Poor Cooper was shaking in his boots.  Back to the control panel ... this is not mine by the way, but a picture of a different brand from the internet ... he pushed another twenty buttons and announced it was fixed.  YAY!!  Truly, this house is like Fort Knox, for which I'm thankful.  I'm back in business! 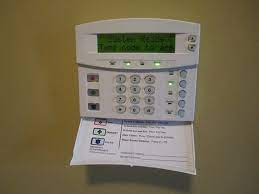 I spent some time in the sewing room, working on another quilt using leftover fabric.  I've been trying to come up with something for these four leather pictures for ages.  Maybe this time I'll succeed! 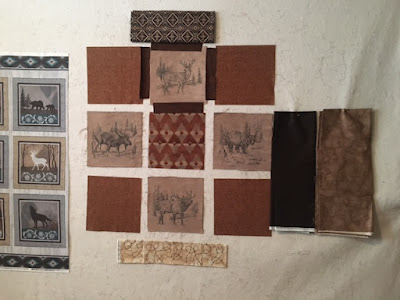 That's when Cooper began barking up a storm.  Someone was in the back yard.  It's rather disconcerting when someone shows up at your house to do work and doesn't bother to knock on the door to let you know they are there.  It was the painters, back to check the wall.  They are lucky they didn't get shot!  You really don't want to be sneaking around my house without telling me.
The test wall was washed down with soapy water the day before.  It seems to have worked.  By the afternoon when the sun was full on, you couldn't see anything.  It just looked like fresh paint.  That meant they had to wash BOTH walls hanging off a ladder at about the 15 foot level.  I'm waiting one more day for another picture to see if it holds.
They finished up some painting on door and window frames before gathering up all their six ladders and mucho buckets.  I was hoping they might leave a canvas or two, but they all got picked up.  Then they swept the entire area.  That was nice ..... and they were gone!
I have to admit I was kind of happy ... no more being extra careful not to scare them to death in the early morning hours before I make myself presentable.  And no more scaring ME when they show up unannounced.
Ahhhh I've got the whole afternoon to recover from Bingo.  It didn't last long though.  I just can't seem to sit still.  I gathered up more leftover fabric and cut it into strips.  This pattern will look very familiar to Miss Patty.  It's our super easy favorite. 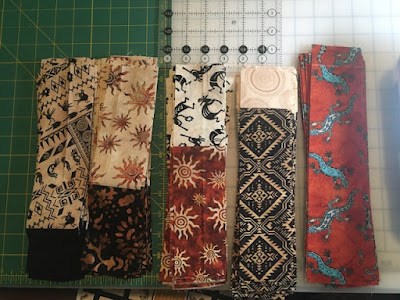 It's going to be a busy one ... put on your sunglasses ... but I'll be happy to have four yards less material to store.  As usual, the pictures don't reflect the real colors very well. 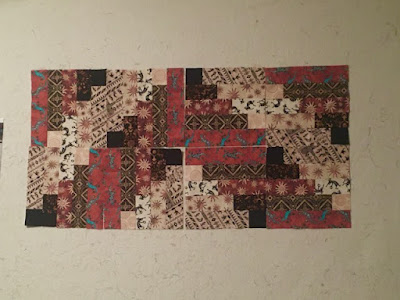 Next up I spent an hour or so working on my emails.  I had to wade through 445 of them, with only about ten worth reading.  SO MUCH SPAM!!!  I keep getting notices from PAYPAL that say So-and-So has sent in a claim of $500 on my account.  If I don't respond, it's going to be paid out.  Funny thing, I haven't had a PayPal account in about 15 years. 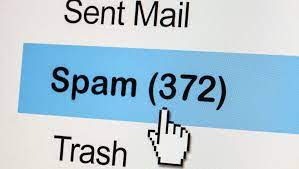 I've been blocking these guys til the cows come home but they still show up.  This morning I discovered a tiny three dot icon to click on.  Apparently I can make them go directly to jail, NOT passing GO!  I knew I could, I just couldn't find the WHERE to do it!  Sayonara my scammer friends.  Now instead of just a red hand on your email, you will get the red hand of death and be deleted immediately!!!  I can't tell you how satisfying THAT is!!!
Tonight is yet another Elks late dinner.  I think it's Construction Night.  You wouldn't think having steak, potatoes and a vegetable two nights a month would be boring, but it gets that way quickly.  Dinner will be followed by another raffle (I don't buy in any more) and a long meeting to vote on new members.  Every year we get the award for the most new members, which is a good thing I guess.  I think I feel a cold coming on ... I might just be too sick to attend.

Posted by Nancy Kissack at 5:22 AM