The Price of Fuel

Happy May First!!  Actually, it's day 50 for me, not that I've been counting.  This happened way back at day twelve, which is why I made that cake.   As of today, I can't see OR hear!!  I guess it's time for another chocolate cake!! 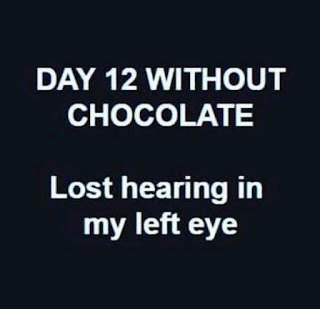 Have YOU taken advantage of the low rates for fuel?  I know, I know, we're supposed to stay home, but you can still drive around all you want.  You are not forced to stay inside, which I of course am not doing.

Here's a little tidbit I discovered yesterday.  We're talking gas here, not diesel.  I fueled up my Jeep for a measly $22.00.  How could that be?  It usually costs me $60.  That's because the fuel prices in California are higher than almost everywhere, except maybe Pennsylvania.  It's CALIFORNIA.  It's all the taxes you have to pay!! 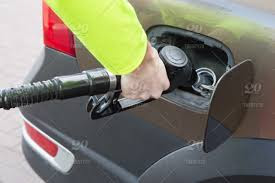 Guess what?  Turns out, although our tax is higher than most, it's not California so much after all.  It's the gas moguls.  Granted, tax here is 79.6 cents added on to every gallon, far as I can tell.  That means at the station I go to in Livingston, the actual fuel cost is $1.10 per gallon.  That's what the big gas companies are making right now.

Previously, I've paid the highest prices in the entire valley, averaging $4.00 a gallon (including tax).  That means the actual fuel price was $3.20 per gallon.  WHAT?  Isn't it the same gas?  So who is making all the money here??

Turns out California requires additives be put in the fuel to reduce pollution.  So THAT must be the reason we have high fuel prices, right?  But wait ..... 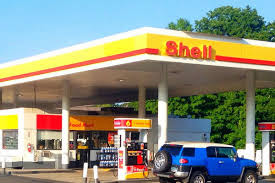 Just for comparison, Arizona's tax is 50 cents a gallon LESS according to what I found on the internet.  So Arizona's gas should be REALLY cheap.  Nope it's $1.80-$1.90 a gallon where I fuel up.  The SAME PRICE as here where I paid $1.89 a gallon.  How can that be?  California fuel the same price as Arizona?  Where's my gas cans.  I'm filling them all up!!

Here's another interesting tidbit ... even though NO ONE has been driving to the store every day or cruising the highways and byways, I got an air quality alert this morning.  Just when I need to be outside pruning up the gardens because the gardeners don't seem to understand that's part of their job.  I'll be lying in wait the next time they show up. 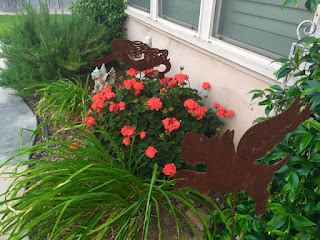 I have to admit, the weather couldn't be better, 50 degree nights with 70 degree days.  That gives Cooper and I plenty of time outside to chase the ball, even if we can't breathe. 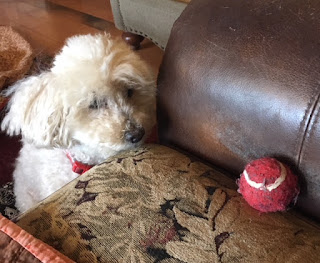 I think I'll go for a drive this afternoon, just because I want to be able to say I can fuel up again for $1.89 a gallon.  I don't think I've seen prices that low since I was in high school!!!

One last tidbit ... I'm still fighting with DMV over so many things, but I did get a notice in the mail that my drivers license has been extended until September.  Oh good .. I'll be back in Arizona then!!