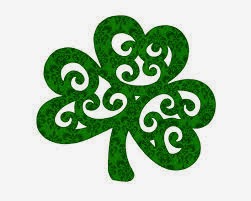 Gosh ... just when I was feeling like I could cook, I created another trash can delight yesterday!!  That Mrs. Fields Carrot Cake???  It was a bomb .. and not in the good sense!!  I've been waiting to make it on a day when I would have one slice and pawn the rest off on my friends.  Their teenagers can stand the pounds more than I.  This is a test run since I haven't used this recipe before.

First off, I made a terrible mess of the kitchen.  The recipe should have called for big fat carrots that were easier to grate.  By the time I finished grating an entire bag, there was carrot EVERYWHERE!!  At least I didn't have to clean up the floor ... my dogs LOVE carrots!! 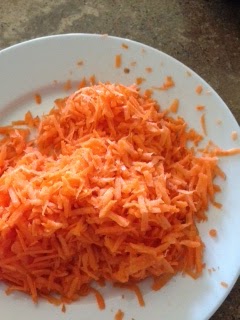 This recipe calls for crushed pineapple ... yummy!! ... and lots of butter!!  In the end, I think this was probably the most expensive cake I've ever made!!  The more I think about the recipe though, the more I'm thinking it was someone's joke.  This one went together like none I've ever seen.  The dry ingredients, including the sugar, were beat together with the butter ... all at once.  That should have been a clue!!!  Obviously, it didn't go so well without much liquid.  My mixer was throwing bits and pieces of dough all over the counter ... at least the part that wasn't glued to the mixing blade like cement!!  By the time I added the carrots, it loosened up a little, kind of like a big wad of playdoh!! 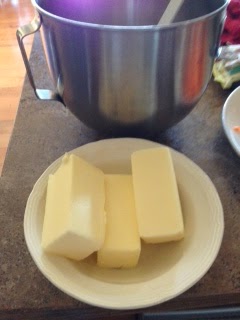 I kept re-reading the recipe thinking I had missed the liquids somewhere.  I even checked off all the ingredients ... no liquids other than eggs.  So into the pans it went with a huge plop!!  I spread it out as best I could (as directed in the instructions) and into the oven it went.  Since discovering that my ovens don't heat evenly at all ... I've been testing the Convection/Bake mode.

I'm completely baffled by all the information on this mode of cooking ... which probably didn't help the cake at all!!!  Some ovens automatically account for the 25-50 degrees lower setting ... some don't!!  So how do you know???  It looks pretty, right????  The bad news is that this is what it looked like ten minutes after putting it in the oven.  It's supposed to cook for 60 minutes.  Houston, I think we have a problem!!  I lowered the temperature.  In another 15 minutes when it appeared on the verge of burning, I lowered the temperature again.  Unfortunately, it wasn't in time to curtail the disaster ahead!!  At 50 minutes both cakes looked like the cone of a volcano.  There was a deep depression in the middle worthy of a meteor!! 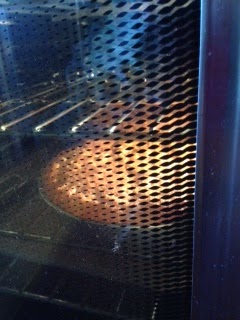 My first thought was to just fill it in with frosting ... after all, I LOVE frosting.  The more the better!! I let the WAY overdone cakes cool on the racks until it was time to unmold.  Now honest, I've done this many many times!!!  Just not in the last ten years.  To be sure they released from the pans (even though greased and floured) I ran a knife around the edge, placed the rack on top and turned it over.  Nothing!!  I tried to lift one edge ... nothing.  A sharp rap on the table resulted  in the cake coming out in three pieces ... except for that part all around the edge that stayed glued like cement to the pan. That's ok I said to myself ... we'll just have a one layer cake.  Unfortunately, the second one didn't fare much better!!  No problem ... lots of things can be covered by frosting!!  Now for the taste test!!!

I just flipped the lid and dumped it in the trash.  Really, I'm not a wasteful person, but this cake was so overdone ... tough ... dry ... tasteless ... it had no redeemable qualities whatsoever, even if slathered in cream cheese frosting!!

So this morning I'm searching the internet for a new carrot cake recipe!  I'll just have to wait to purchase the ingredients until next month when I get paid.

Posted by Nancy Kissack at 8:25 AM