As most of you know, I'm not a gourmet cook.  Occasionally I come upon a good recipe, like ice cream cake, that's so easy to make, you pretty much can't go wrong.  On other occasions, I come across recipes that SOUND really easy, but have disastrous results.  Such was the case this morning!!

With not much else to do while waiting for the next RV adventure, I browse my cookbooks for new recipes, hoping to again come across that "easy" one.  The Pioneer Woman's cookbook was the choice for this morning, with a to-die-for quiche, full of bacon and eggs.  Except for the correct pan and the pie dough, I had everything.  THEN I came upon the eggs benedict recipe.  How hard can THAT be???  It calls for seven eggs, but since I don't want to feed an entire family, I choose to halve everything.  Right off the bat, I've made a big mistake ... BIG!! 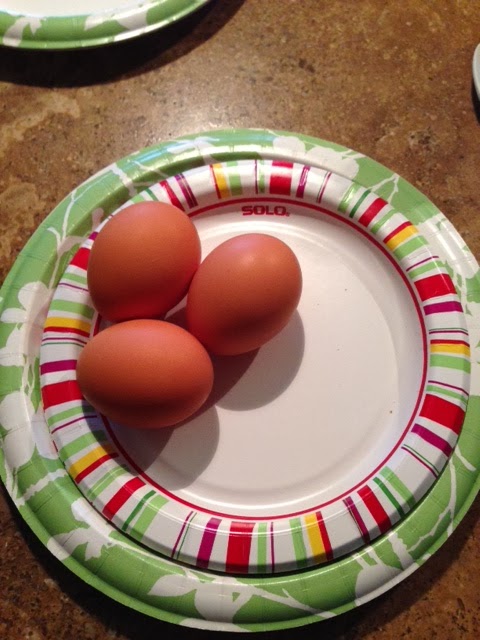 The gourmet sauce calls for three egg yolks ... it's pretty hard to cut an egg yoke in half, so I opt for two.  The two lemons, I cut down to one ... but probably should have cut to one half.  This particular lemon was a juicy little guy!!  With that in the blender and the blades running, I poured in a stick of melted butter.  Hmmmmmm ... looks a little thin.  Maybe I should process it more, which didn't help at all.  No problem, if the sauce is a little thin, it's okay with me!! 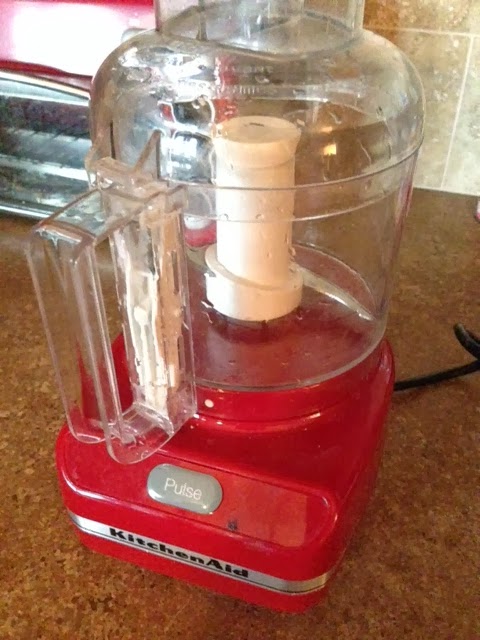 Instead of canadian bacon, I have regular bacon, which I nuked long enough for crispness akin to potato chips!!  I also had to substitute the english muffin for half a bagel, toasted to perfection. 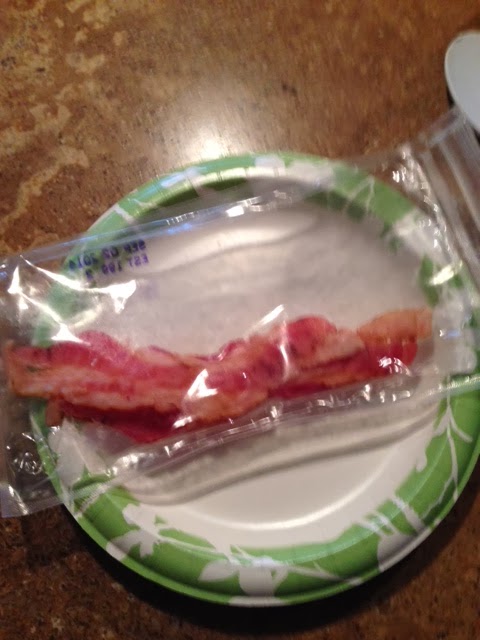 Now for the poached egg ... I've never done this before, but have watched it on TV LOTS of times.  It really can't be that hard ... except it WAS hard to accomplish.  You are supposed to get the water swirling like a tornado and gently drop the egg in the middle.  The first try sloshed boiling water everywhere.  The second to fifth try, I succeeded in getting the water to move, but as soon as I put the spoon down to crack the egg, the water magically quit moving.  Am I in the wrong hemisphere?? I must be swirling the wrong direction!!  I finally just dumped the egg in, which immediately separated into twelve pieces.  Ok, at least the yolk is still intact!! 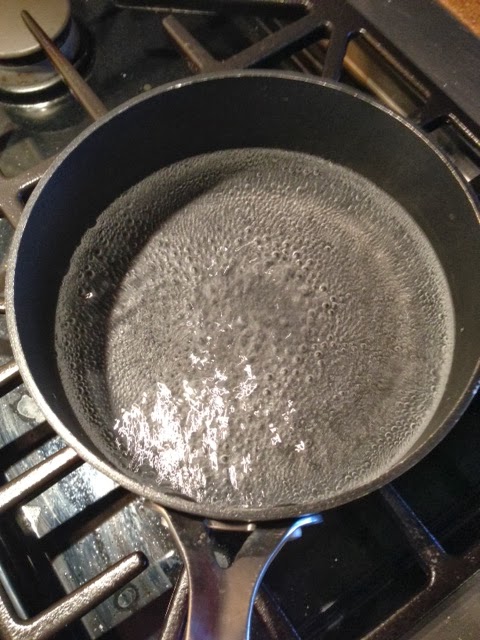 Isn't it beautiful???  Yeah, yeah ... I can hear you ... that's the picture from the recipe book.  My egg didn't even resemble an egg by the time it was done, but I stacked the pieces up and poured the rather runny sauce over the top.  I should have taken a picture, but really, it would just kill your appetite!  My first big bite was a major shocker!!!  That little juicy lemon totally took over the sauce, causing my cheeks to suck in with a major grimace!!!  WOW that's sour!!!  I scraped as much off the top as I could and choked down the rest of my divine eggs benedict!! 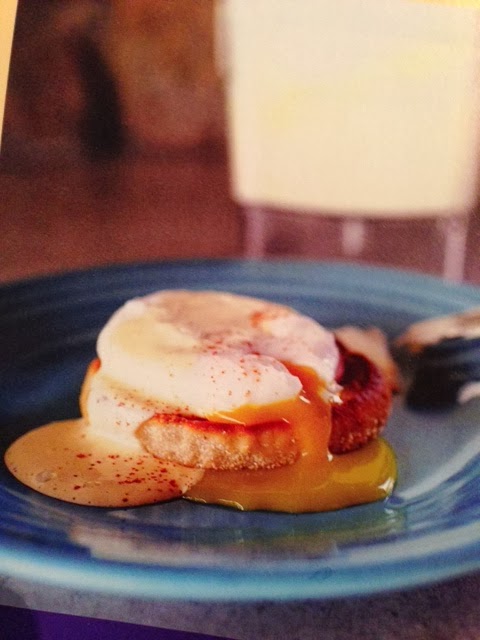 I'm pretty sure no one will have to partake of this disaster any time soon.  I crossed it off my list of foods I might serve to company some day and frantically began searching the freezer for a leftover cookie to combat the lemon sour sauce.  That was enough to stop my cooking career dead in its tracks!!!  I'm SURE I quality for "Worst Cooks In America"!!!   Hmmmmm .... maybe I'll try that quiche after all!!!

Posted by Nancy Kissack at 9:20 AM