Yesterday was "dryer repair" day.  I was up early, just missing the inch of rain that fell overnight, and headed off to Fresno RV in the sunshine.  It took a couple of weeks, but the dryer belt had arrived and it was D-Day.  I was greeted by Mel, the service manager, who promptly called the mechanic to start the work.  That's pretty fast service!!

It's a rather small facility, apparently from downsizing during the economic downturn.  It's good to see however, that they are again increasing their size and selling RV's.  Two couples came in and signed papers while I was there.  A short time later, Mel showed me the broken belt.  According to EVERYONE, it was because I put a rubber-backed rug in the dryer.  So here's my warning ... if you don't want a very expensive repair bill, DO NOT put rubber-backed rugs in your RV dryer ... even small ones like I did.

I asked him to check my battery box and batteries which really needed to be cleaned.  I tried cleaning the corrosion, but just succeeded in moving it from the batteries to the box that holds them.  They did an awesome job for $90, removing every battery, as well as putting goop on the connections and checking out my 12 volt system.  From there, he double checked the engine batteries and did the same.  THEN he asked if I wanted a free wash!!  Who could turn THAT down.  When all was said and done, the dryer part was $50 (including shipping) and repair was $200.  They literally had to dismantle the entire dryer to get the new belt installed, so I guess I can't complain.  They completed the repair INSIDE my rig, and didn't need a jack to put the belt on (as LaMesa RV thought), although he said it took two guys!!

In my now perfectly spotless shiny rig, I took off for home, only to be bombarded by honey bees.  After maybe the first 10, I started counting.  It certainly was easy ... they made a loud popping noise as they met the glass, leaving HUGE spots of #%$#&# on my pretty clean windshield.  Twenty two miles later, they finally disappeared.  It was late when I returned home, so today I will spend the first few hours washing the front AGAIN!!!

The Gods finally decided to drop a little wet on us in central California ... and we need it badly.  It's supposed to rain another inch today, making the free wash on my RV rather useless.  Maybe if it rains enough, I won't have to wash the bugs off!!! 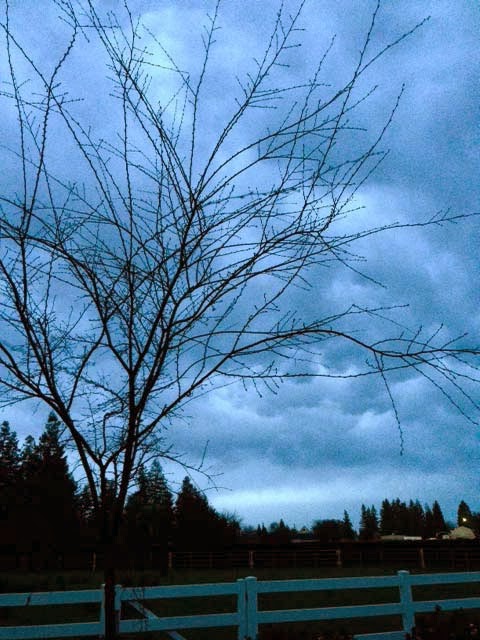 Posted by Nancy Kissack at 7:04 AM