No, not for Christmas, but for NEXT year's Indio/Quartzsite trip.  With not much else going on, I started my list of places to visit in 2015.  Nothing like getting an early start, but a couple will require early reservations.  Besides the usual Indio Rally, I plan on seeing the sparks fly in Lake Havasu City, Casa Grande just because I've never been there and Spring Training in Phoenix.  A short stop in Las Vegas should get me back in time for my annual trip to Maui.  After that, I'm leaning towards the Oregon coast again.  LOVED it there.  Any other suggestions???

With no snow and my expensive annual skiing pass down the drain, boredom quickly returned.  Maybe a little running will help!!  I was gasping around the first corner, about 50 yards into the run, but once that original horrible feeling is gone, you feel like you can run forever.  Well not exactly, but I made it two miles.  Running every other day, the miles will add up fast and hopefully a few more pounds will disappear!! 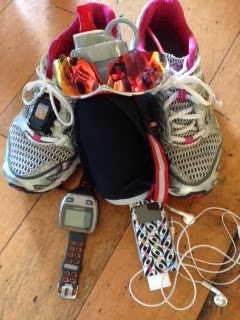 I KNOW I've complained about this knitting project ... but FINALLY ... on the 9th or 10th try with the FIVE double pointed needles shown at the bottom, I was able to get it going ... on the day I planned to drive to Fresno for instruction.  I was so excited!!!  I'm a self taught knitter and pretty slow, but with the help of an APP on my iPhone that Barbara Westerfield's daughter showed me, I'm able to figure out the how-to's.  I probably would have given up eons ago, but I purchased this yarn in Oregon last summer at a VERY high price ... and I'm NOT giving up until it's done!! 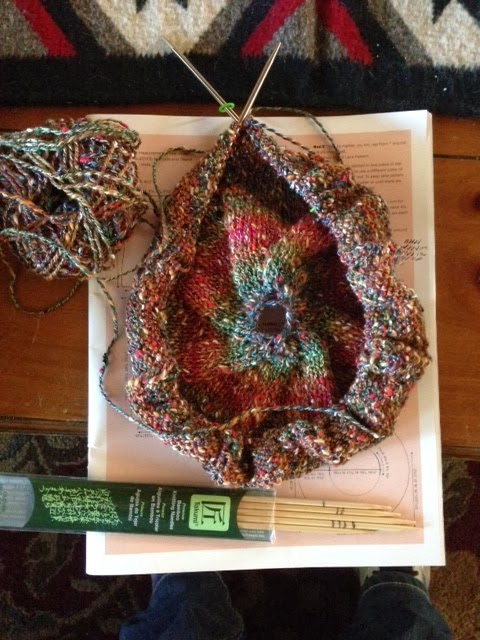 Here's the finished product.  Looks like I have a LONG way to go!!! 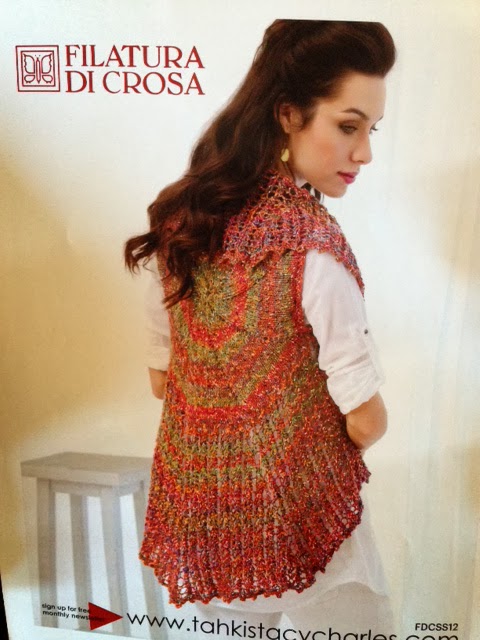 This weekend is the First Birthday of my sort-of adopted grandson kinda like .... well really, he's the grandson of one of my good friends.  His mom stayed with me for a year or so before she got married, so I claim him as mine ... since I have none!!  I set out to find the perfect gift for the kid that literally has everything ... most boys have a car to drive ... he has a car AND an AIRPLANE!!! 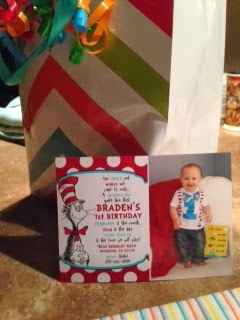 He really likes the boxes and doesn't play with the toys much.  This is the Master Chef by the way, from my photo shoot for his Chef Dad.  What I learned on that day is that his favorite toy was a plastic water bottle ... so I'm wrapping up TWO for him to open!!!  At least I know he will LOVE it!!!  Then I went to the store for a few clothes ... LEVIS to be exact.  I'll have him on a horse by the time he's three!!  I've seen this little guy in sweats MUCH too often!!!  I have to admit I got a little carried away, and now understand the "Grandparent" thing a little better.  I wanted to buy everything in the store.  They were just so darn cute ... and of course all on sale.  I ended up with 7 shirts, 2 shorts, 1 khaki pant, 1 sweatshirt and 3 levis!!  An ENTIRE wardrobe!!!  And the best part ... I get to take my camera and catch the laughing Birthday Boy Braden!!

Posted by Nancy Kissack at 7:16 AM